Home » Farming » What is the Urban and Regional Food Declaration?

What is the Urban and Regional Food Declaration? 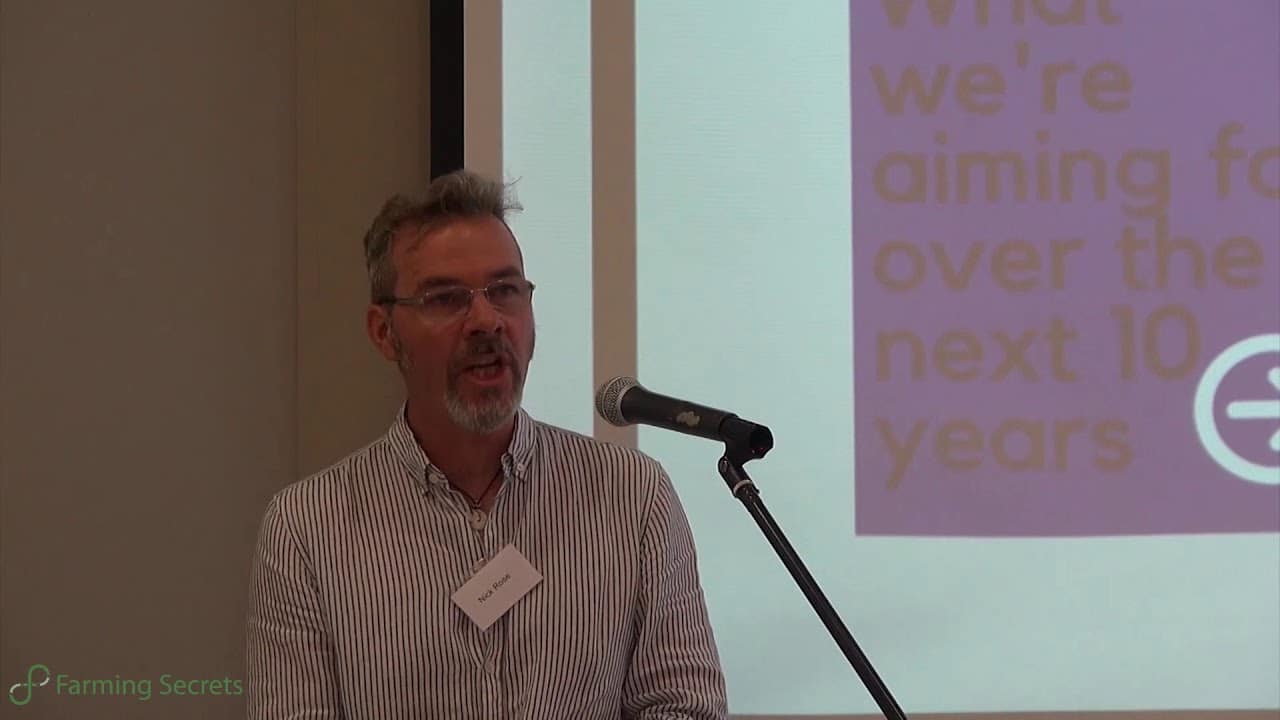 Thank you, thank you, Mayor. I’m going to ask you to come up in a minute as the next point on our program is the signing by Cardinia Shire Council of the Urban and Regional food declaration document that is on every table.

I believe this is a document that was developed in 2013 in discussions with people from across the food system in Melbourne and Cardinia today we’re pleased to say is going to become the eighth local government in Australia, the seventh in Victoria, the 8th overall, the other one’s Margaret River Shire in Western, Australia and the 39th organization to become a signatory to this document.

So what’s the purpose of the Urban and Regional Food Declaration? Well it’s to achieve a vision of a sustainable, healthy and fair food system recognizing that integrative action is needed, as the mayor is just said, from individuals, communities ,businesses, organizations and governments. So the purpose of this declaration is to encourage such action to offering the following: a set of agreed principles, a lexicon of agreed definitions and common language, a generalized framework for policy and legislative changes, a tool for mobilization and advocacy and an associated set of tools for assessment and analysis.

And what is the vision that Cardinia today is signing up to?

It is to share a vision of a sustainable, healthy and fair food system.

Signatories to this Declaration commit to the following characteristics as shaping our approach to towards such a system.

First a thriving diversity of food production throughout our towns and cities and countryside, from networks of backyard community and school gardens to market gardens, ethical animal rearing, orchards, vineyards and food forests in our periurban and regional areas.

A valuing of food producers as caretakers of the land and ecosystems and as guarantors of our present and future food security.

Thirdly expansion of farmers markets, a wide variety of Farm Gate shops and Trails and high streets revitalized with shops that burst with local and seasonal produce all supporting a growing local food economy that generates jobs and livelihoods for communities and

Finally a food system that supports the health and well-being of all, recognizing that access to good food at all times for all people is a fundamental and universal human rights. So on that I’d like to invite Councillor Collin Ross, Mayor of Cardinia Shire Council to come forward and sign this document on behalf of the Shire.

Cardinia Shire Council, the next signatory to be Urban Regional Food Declaration. Thank you very much.

SEE ALL POSTS
PrevPrevious PostTransforming the Local Food System & Protecting Our Food Bowl
Next PostHow Can Our Farmers Get A Better Deal?Next