Washington Drought Reflects the Future of Agriculture in a Warming World 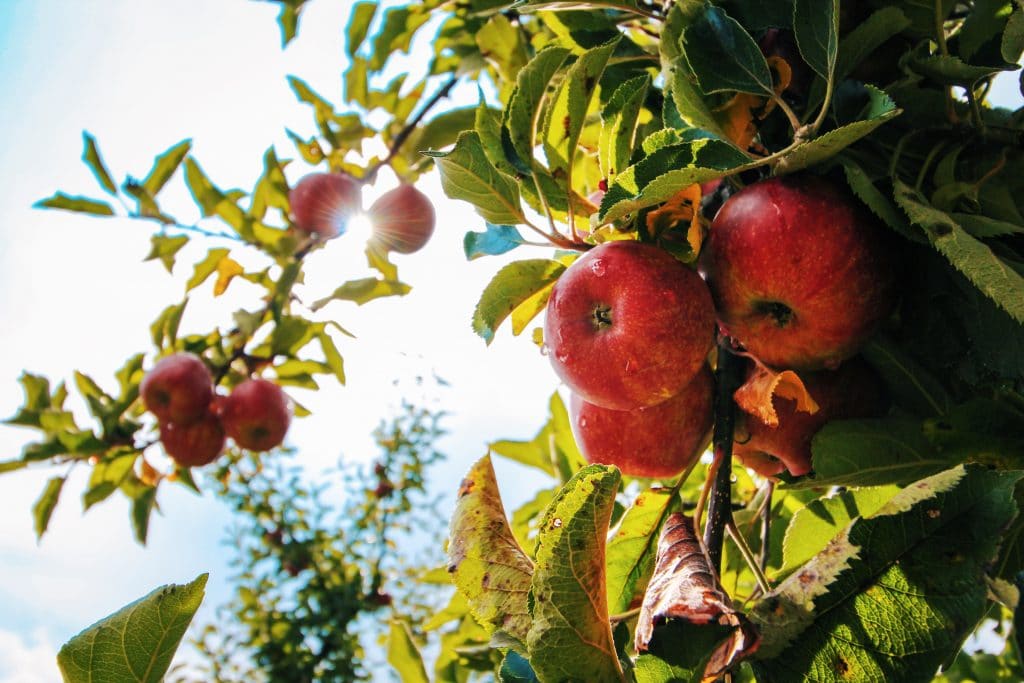 The Yakima River Basin is Washington state’s primary source for irrigation. The availability of water depends heavily on snowmelt, leaving farmers vulnerable in years of drought. A warming climate severely affects agriculture. Farmers impacted by the Washington drought found that drought-tolerant crops alone will not be enough to curb the adverse effects of climate change. Scientists believe a more sustainable approach to agriculture will be necessary to mitigate long-term issues.

Extreme weather conditions wreak havoc for farmers, and such occurrences will be increasingly common as the climate warms. Drought can lead to lower yields or less nutrient-dense plants. Excessive moisture can result in more pest damage, which can lead to crop storage problems, particularly for grains. Rising temperatures have scientists and farmers searching for answers.

The Problem With Drought-Tolerant Crops

The Yakima River Basin is home to a high concentration of corn, potatoes, cherries, wheat, apples and hops. Agricultural production in this area can reach total productivity of $4 billion in revenue. However, rising temperatures are affecting snowmelt, which impacts the amount of water available for irrigation. Some of these crops, like corn and wheat, have a high caloric value. Grains account for two-thirds of human caloric intake, prompting researchers to focus on ways to make these crops more resilient.

The term “drought-tolerant” crops can refer to naturally hardy species of plants like sweet potato and cassava. But in the United States, drought-tolerant crops are most often genetically engineered strains of corn and soy that are more resistant to extreme weather.

In the study, scientists found that while drought-tolerant crops led to higher yields under normal weather conditions, they were much more volatile under stress. For commodity crops, this revenue volatility can be just as dangerous as lower yields. Scientists determined that taking a more holistic approach to drought, such as increasing biodiversity, conserving water and planting more carbon-restorative plants, may have a more positive impact.

Addressing growing changes in a warming climate is a challenging process. In the Yakima River Basin, farmers have ample reasons to grow crops with the most demand and higher revenue. For example, a commodity farmer growing corn may experience the detrimental effects of growing corn in a drought. However, lower yields may still seem like a better option than nurturing a crop that is not as popular on the market.

The Washington drought is a prime example of how industry drives change in agriculture, making it difficult to turn to more holistic solutions that may have a more significant impact. Insurance protection is part of the reason farmers choose to grow drought-tolerant, genetically modified crops, rather than add conservation methods that may save water in the soil.

Crop insurance in farming is nothing like any other type of insurance on the market. However, it plays a pivotal role in what farmers grow and how they grow it. Most large-scale commodity farmers, like many growers in the Yakima River Basin, depend on government subsidies that accompany crop insurance. The majority of insured farmers opt for revenue protection, which means that even if no crop loss occurs, they can still receive a subsidy.

What does crop insurance have to do with climate change? It makes it more challenging to implement sustainable solutions that may help farmers mitigate climate issues. Crop insurance supports farmers growing in conventional methods and is hesitant to support less common models of operation. In the case of the Washington drought, farmers who chose drought-tolerant varieties may have faced more volatile markets, but they had protection from the severe financial repercussions of extreme weather and crop loss.

The Washington drought is a perfect example of how farmers can respond to climate change, and how external factors influence their decisions. Researchers found that drought-tolerant crops were not enough to mitigate the effects of severe drought, yet this solution was supposedly superior to implementing a holistic plan to conserve water on agricultural land. The study found that a more sustainable solution will include a variety of actions, including agrobiodiversity, water infrastructure and new irrigation technology. Drought-tolerant crops protected by crop insurance are not a long-term solution in the face of climate change. 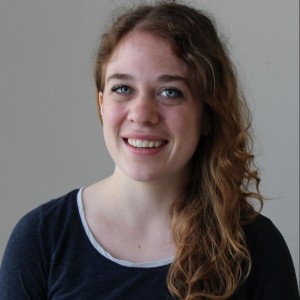 Emily is a sustainability and agriculture writer. You can read more of her work on her site, Conservation Folks, where she writes about helping tomorrow’s planet today.
SEE ALL POSTS
PrevPrevious PostOrganic Gardening For Beginners
Next PostWhat Equipment Is Necessary for Regenerative Agriculture?Next