Let's talk all about Soil Together!

Be a guest on our Podcast

Do you love to talk about soil! We love for you to share your secrets on our podcast. Ray’s always got the microphone ready to record soil secrets!

Secrets of the Soil is a podcast dedicated to empowering people with knowledge about soil. Hosted by Regen Ray, Secrets of the Soil brings you tips and tricks for improving your soil health, as well as interviews with experts on all things related to soil. Tune in every week to gain insights from seasoned soil lovers and mentors and learn how to heal our planet & start to thrive.

The more Regen Ray discovered about the wonderful world beneath our feet and the power of soil, the more he wanted to share this knowledge with the world.  Let’s record an episode and let’s dig deep into soils together!

Regen Ray on your Podcast

We would love to be on your show or podcast. Over the years we have become so inspired about the power of soils that we just want to talk about it to anyone who will listen!

If you would like to listen to a sample of Ray on podcasts check this one out.

And if you haven’t already guessed, Ray loves the camera so he won’t be shy to record a video interview if you prefer! 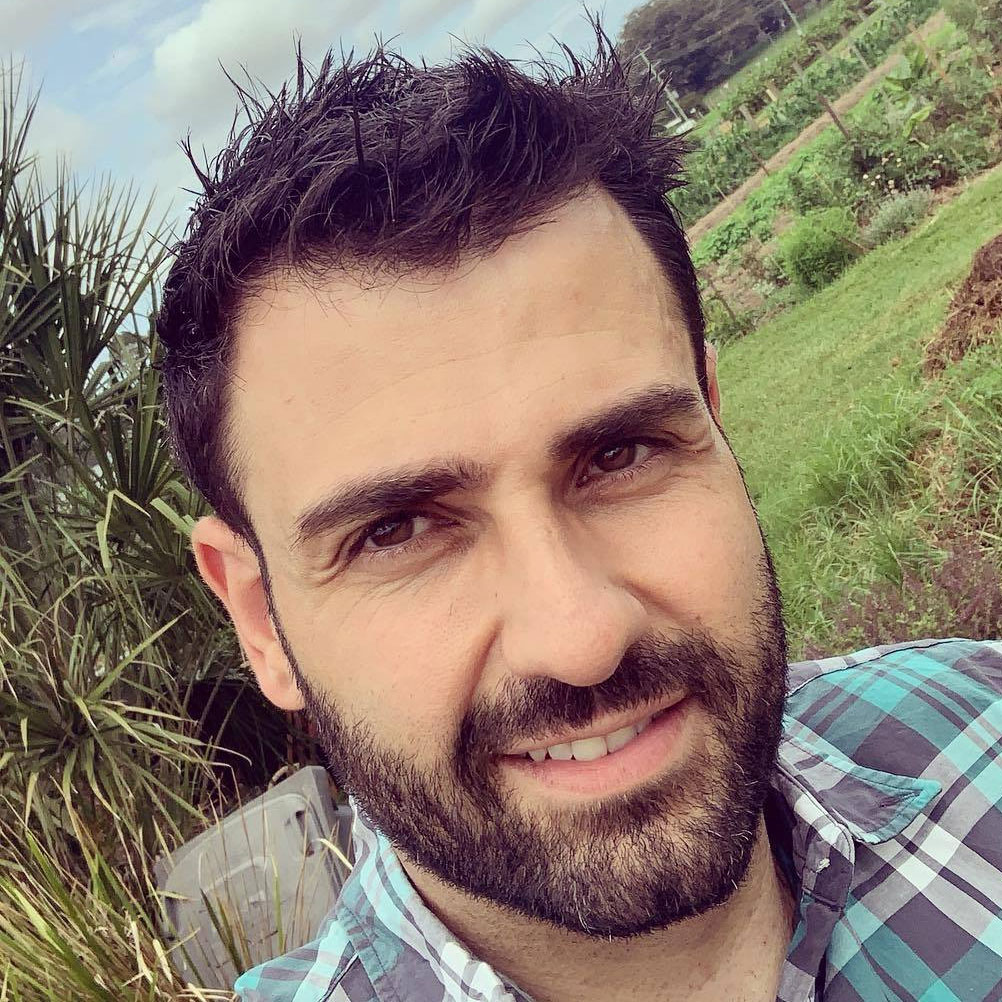 WHO IS REGEN RAY?

With a strong background in marketing, podcasting, mentorship, management, farming and a plethora of other endeavours, Ray Milidoni can be described as a wealth of regenerative expertise collated within just one mind.

What does regeneration mean to you? For Ray, it’s a persistent pursuit of knowledge, improvement, and possibility. It’s taking new, creative approaches to problems that have been previously “unsolvable” and solving them. It’s providing a wealth of knowledge to people who need it most, for them to take the next step in building their business. It’s coaching individuals who feel as though they’re stuck in a rut, confined to their current status, rather than their possibility for greatness.

You’ve heard the saying “Jack of all trades, master of none”. Well, Ray has found that diversifying his experiences, becoming a “Ray of all trades”, has actually been crucial to becoming a master of some. Excelling in the fields of marketing, management, operations, public speaking, podcasting, event management and many more, Ray is not one to let an old saying determine his ability to perform and to triumph.

Nothing rings truer than this statement to Ray. As someone who has helped many businesses and individuals reclaim their purpose and get back in the game, none of his approaches would be as effective if Ray wasn’t entirely as invested in their pursuits as the business owners or individuals themselves. His caring, protective nature drives him to help wherever he possibly can. 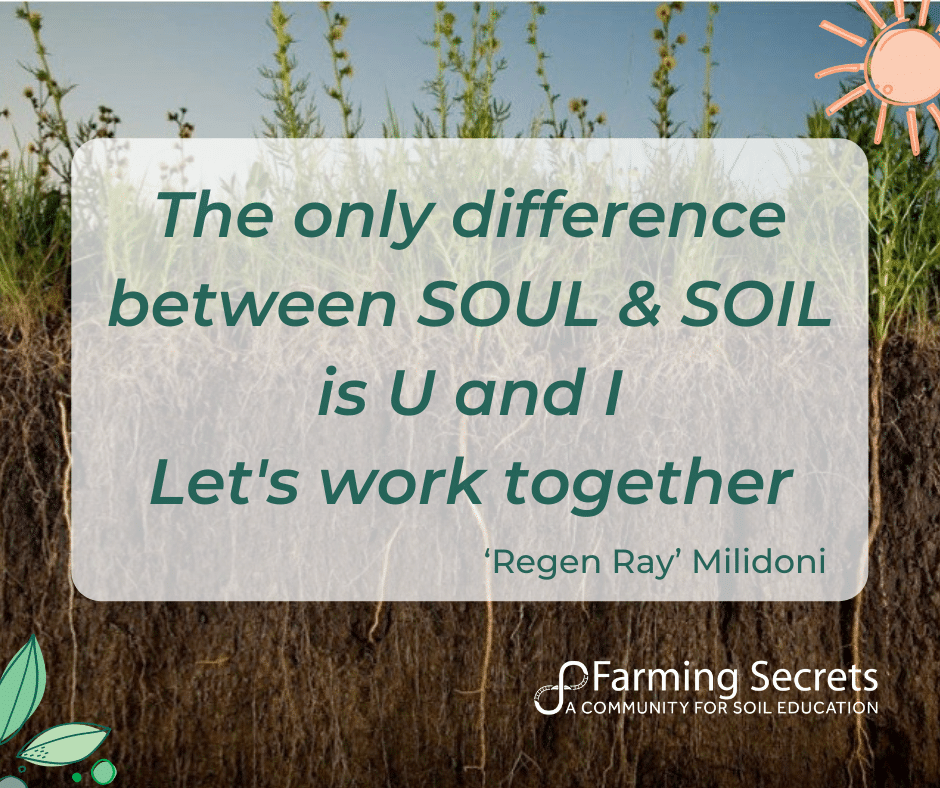 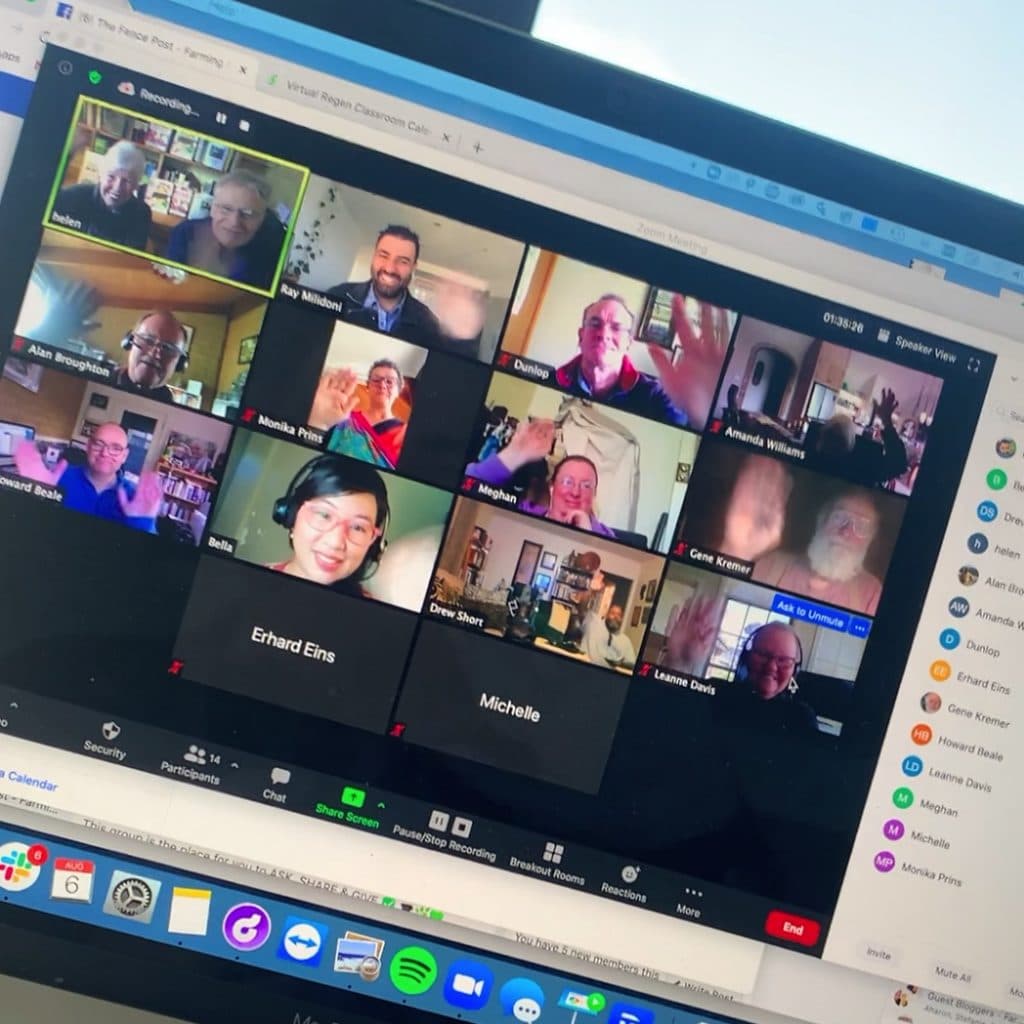 REGEN RAY & THE TEAM AT FARMING SECRETS WILL PROMOTE THE PODCAST

With a huge community of Farming Mentors and a database of 20K+ we will help promote your podcast to our community and share it like crazy. No promise that we will make it go viral, but it won’t hurt to try, right?

Why are you still reading…

Click the button below and let’s record some magical conversations together!