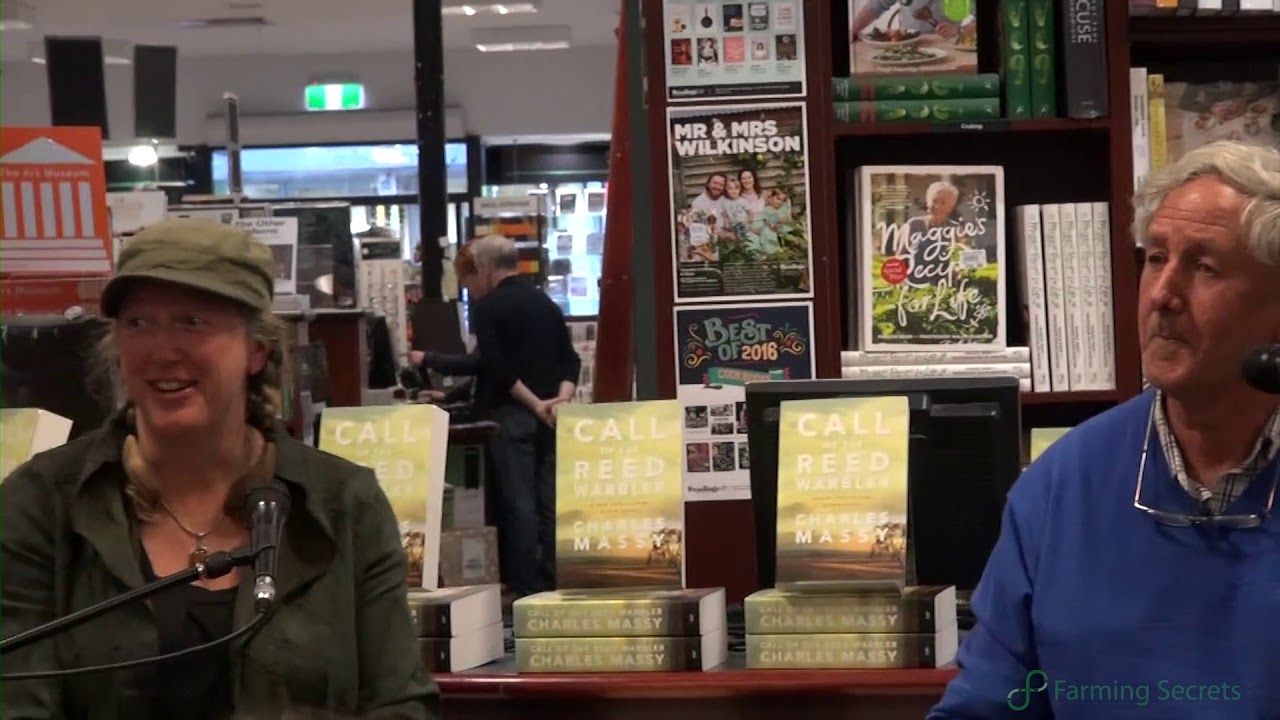 Listen as interviewer Tammi Jonas questions Charlie about how chemical agriculture affects our health and what are the effects of the food we eat to us.

Charlie: But the implications of this generation, probably starting a bit later than ours, of eating nutrient-empty, changed food, I think has major implications. We know that mothers who become obese in pregnancy, that their children have got a much higher chance of both obesity and the diseases that go with it so4.18I that evidence is emerging. The other thing I just want to put on your radar, and it’s been repressed for a long while and that is that the world’s largest used herbicide known as Roundup, but its proper name is glyphosate. It’s now over 900 million tonnes, it’s a huge industry. $10 billion-plus. The evidence has been mounting for a while that it is in human food and in baby’s milk and things. The Germans got a shock the other day, it’s in all their beer hops.

Recently, there’s been two big breakthroughs this week, by the way, on Monsanto and its cover-ups. One of the papers I reviewed was a major review paper by some medical specialists and biometricians who understood the human body, reviewing nearly 300 papers which showed that the key chemical in glyphosate gets into the human gut and disturbs a major pathway of the immune system. The construction of amino acid chains, directly related to our immune system. They make the cautious allegation that glyphosate could be the most destructive chemical in our environment by a long shot. They list all the modern diseases. It’s no accident that the take-off in autism and ADHD and those things parallels exactly the take-off in chemical agriculture from the late 80s. I’d say watch this space, and there’s been some big releases in Der Spiegel this week and American papers that shows big cover-ups by Monsanto. They’re now playing the tobacco game of denial, et cetera, or sowing doubt. I would stick my neck out and say this could be as big as tobacco. It’s certainly another reason that will help the shift, I think, when the truth comes out, back to more healthy food, off healthy landscapes.

Tammi: Yeah and we don’t want to end on a sour note. Monsanto and their like are certainly controlling the food system in ways that we don’t want happening. They don’t have our interests at heart. I told Charlie this story when I was at the meetings of the Food and Agriculture Organisation at the UN just recently, and Monsanto’s subsidiary from India was there, and they stood up in a conference of 150 civil society, product sector, government, and academics, and just boldly made a claim for the governments to give them more money because they’re the only ones equipped to feed the world. If you read those reports about the importance of GM feeding the world, the quickest response you can give is that we already produce enough food to feed 12 billion people and we don’t actually need to grow anymore. We just need to work out how to make sure everybody has access to it, because we have serious crisis in distribution and governance.

Charlie: And we waste a third of our food as it is, yeah.

Tammi: In Australia, it can be as high as 40%. It’s really bad. Yeah, so back to what Charlie was talking about, and what the new farming movement as well are doing, it’s about speaking truth to that power while also growing very different systems, and feeding our communities in beautiful, regenerative, healthy, delightful, joyful.

Charlie: And that’s the positive end to this, is that a regenerative agriculture, supported by urban people who are also doing their own small forms of agriculture can really address the anthropocene issues, as well as addressing human health at the same time. It’s a pretty big win-win, isn’t it?

Tammi: It is, and it’s far more delicious, obviously.

SEE ALL POSTS
PrevPrevious PostCharles Massy -Eating is an Agricultural and a Political Act
Next PostHow Did Marieke Get Involved In Health?Next