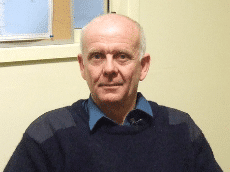 Who is Sandy Montague?

Sandy Montague  founded New Edge Microbials in 2000. It has grown to become the leading Australian supplier of live microbial cultures for use in agriculture.

Sandy has been involved in the Australian microbiological industry since the mid-seventies.

His experience is sought by agriculturalists and scientists from across the globe when trying to overcome difficult biological and manufacturing problems.

Originally setting up NEM as an enviro-remediation company in 1998, Sandy soon realized the need for an Australian manufacturer of legume inoculants. Building the plant from the ground up, Sandy laid a solid foundation for what has grown to become the largest manufacturer of its type in the country. 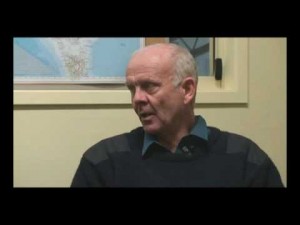 Which microbes are most important for agricultural farming!

www.farmingsecrets.com presents: Sandy Montague talks about microbes and which of these microbes are most important for Agricultural farming.

The Regenerative Farmers Who Perfected Their Digital Marketing Strategy