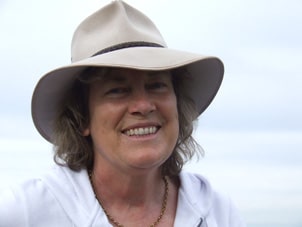 Who is Dr Christine Jones?

Dr Christine Jones is an active participant and supporter of an Australian movement into a Soil Carbon Accreditation Scheme. With numerous journals and publications produced on regenerative land management techniques, Christine possesses ample knowledge in regards to the treatment and maintenance of Australia’s lush and vast environmental resources.

Christine founded Amazing Carbon and Carbon for Life Incorporated, in order to publicize an efficient, effective and prosperous way for Australian farmers and citizens to eradicate mass emissions of greenhouse gases and improve soil quality in order to create an abundance of thriving resources for Australian produce.

2007 saw Christine and Amazing Carbon hold a ‘Managing the Carbon Cycle’ workshop at Katanning to highlight the benefits of incorporating the Australian Soil Carbon Accreditation Scheme, including benefits in the areas of biodiversity, productivity, water quality, erosion and community and catchment health.

Christine’s work as a ground cover and soils ecologist has aided and improved Australia’s environmental capital as well as, assisted the progression of studies in Australian Soil, farming and carbon emissions. She is a fundamental asset to Australian land conservation and has been recognized for her work, receiving a Community Fellowship Award from Land and Water Australia in 2001, for her continuing efforts within the community to better manage land, water and undergrowth.

As a significant contributor to Australia and the world’s well being, Doctor Christine Jones is an inspirational member of society with much to offer by means of her immense ecological knowledge. 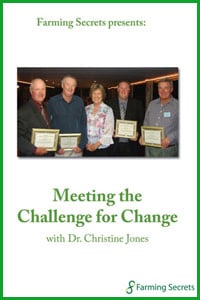 This extraordinary conference which was organised by Dr Christine Jones resulted in a very exciting 2 days for all who attended. Christine is a passionate spokesperson for restoring our soils and is very keen to bring that message to all of us – farmers and city folk alike. The future of the Australian nation depends on healthy soils. 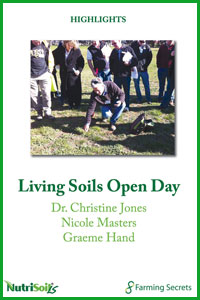 Comments from attendees:
– Rewarding & informative.
– Too much to take in in 1 day
– Graeme Hand’s grazing management talk very useful, especially how long he suggests rest periods ie. 150 days
– Liquid carbon pathway through microbial bridge particularly interesting. Why aren’t we all doing it?
– Changed our pasture management since the day.
– Another “not to be missed” Open Day
– I have been studying the biological approach for the last 18 years and been implementing. Still picking up tips from your speakers 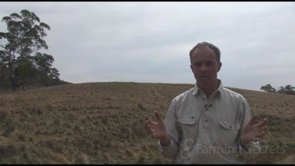 Creek restoration work on an eroded gully Part 3 of 3 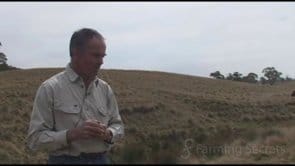 Creek restoration work on an eroded gully Part 2 of 3 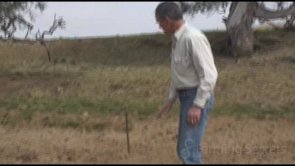 Creek restoration work on an eroded gully Part 1 of 3 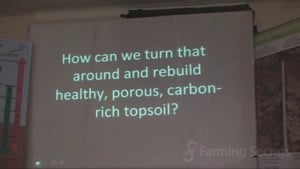 This is an extract from the Film series: “Meeting The Challenge For Change” For more information visit www.farmingsecrets.com 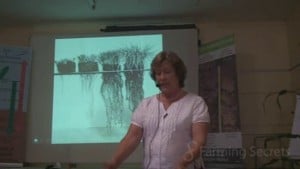 This is an extract from the Film series: “Meeting The Challenge For Change” For more information visit www.farmingsecrets.com

THE FUNDAMENTALS OF SOIL

Hi everyone, A reminder that you need to RSVP by Thursday 27th September if you intend coming for catering purposes. THE FUNDAMENTALS OF SOIL Presented

Could global warming be solved by Australian farmers? Listen to Dr Christine Jones from Amazing Carbon as she talks of how farming practices can help store carbon in the ground. Simple, inspiring and courageous in the face of those who cling to their outmoded beliefs and discredit her work. 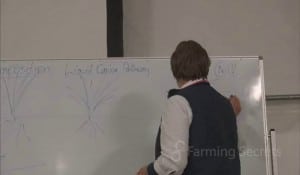 In this clip, Dr Christine Jones explains one of the two main pathways to soil which is the Liquid Carbon Pathway. This process will support

Christine Jones reveals how carbon can help beat the drought