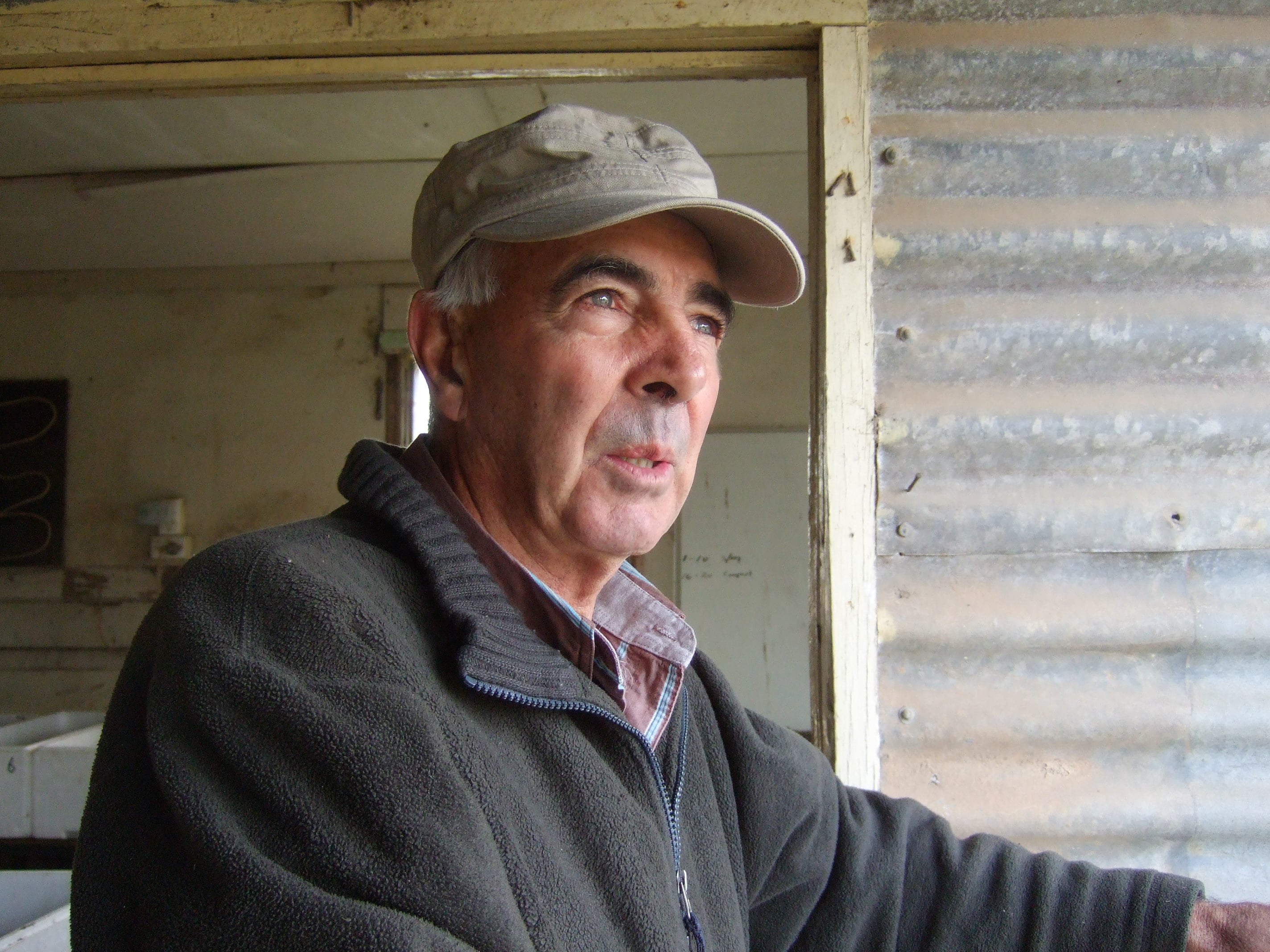 Who is David Davidson?

When David and Beth Davidson moved on to their 40 hectare property 20 minutes north of Ballarat, over 20 years ago, their aim was to have more space for their horses. David had been heavily involved in Harness Racing, both as a breeder and a trainer /driver.

Moving from a ½ acre allotment to 100 acres was a dream come true. They estimated that the carrying capacity of their new property would be around 20 to 25 head of horses or cattle.

Little did they know that today, the farm would be carrying over 5 million head of stock as well as the 15 cows and 10 horses. David jokingly refers to himself as an “underground livestock producer” which often has people thinking of some connection to the Mafia. He is of course, a Worm Farmer.

Currently, President of the Australian Worm Growers Association, David, with Beth, regularly attend the Farmers Markets in their area selling Compost Worms, Worm Farms, Worm Castings and their rapidly becoming famous, Worm Tea. They also send out dozens of Farmers Starter Kits each year to enable other farmers to embark in the chemical free way to sustainable farming. Not surprisingly, they named their business, “Davos Worm Farms”.

David has been a regular contributor to our Farming Secrets Digest. 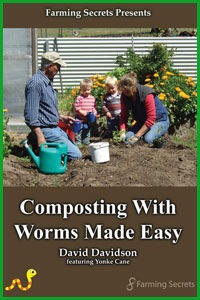 David Davidson is President of the Australian Worm Growers Association Vermiculture Inc. and is passionate about all things to do with worms! This means that not only does David know everything there is to know about worms and worm farming he willingly shares his knowledge so that everyone can join in with the benefits of worm farming.
Once you have a worm farm not only do you have your own compost and fertiliser maker, you also have a ready disposal of all your waste – well most of it anyway. David also states that you are also reducing the affect of global warming by reducing landfill. Keeps your council happy too! 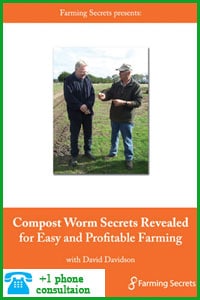 Includes a phone consult
David Davidson is not just a worm farmer but a microbe farmer and ​says that ​the worms are the vehicle to bre​e​d the soil microorganisms in the whole soil foodweb. Compacted soils and rising costs of fertilizers are frequently occurring problems which plague most farmers. Discover the secrets of worm composting with David Davidson and start reaping the benefits of worm castings, worm compost and worm tea for all growers.

Benefits of Worm Compost are real, measurable and a lot less expensive

Listen Audio Here: David Davidson is not just a worm farmer but a microbe farmer and ​says that ​the worms are the vehicle to bre​e​d 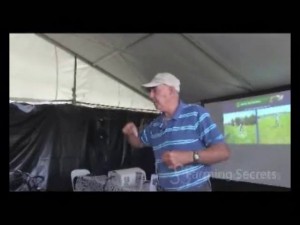 This talk “Say goodbye to fertiliser costs – worms are the answer!” was filmed at S.A.F.E (Seymour Alternative Field Days) March 2014. Davo Davidson has 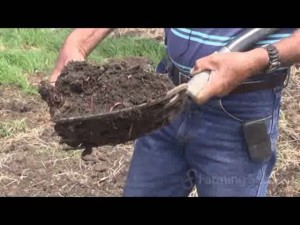 In this latest “Walk the Talk” clip, David Davidson shows the result from worms processing the imported food waste. He shows us a sample which 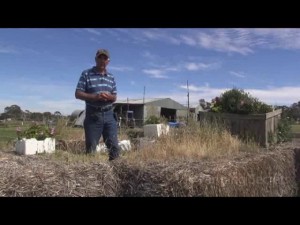 In this latest “Walk the Talk” clip, David shares more details of his latest trials of importing other sources of food for his commercial worm 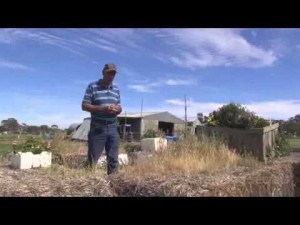 In this latest “Walk the Talk” clip, Hugo noticed the flower boxes that David has around his composting bins. David explains that in Malcolm Beck’s 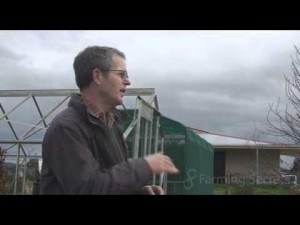 www.farmingsecrets.com Dr Maarten Stapper says that in modern farming farmers have lost touch with the soil and are not in tune with how it responds 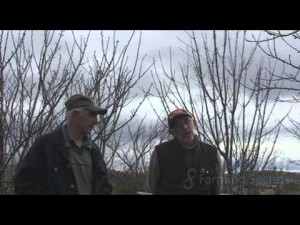 www.farmingsecrets.com Dr. Maarten Stapper tells Bruce and David the benefits of adding fish to worm food. Are you are looking to set up your own 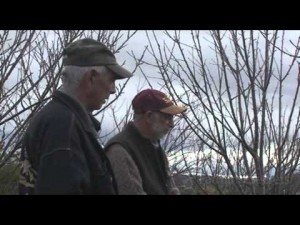 www.farmingsecrets.com Here’s another of Bruce Davison’s worm farms. David notices the lemon and onions being fed to the worms successfully. He also advises on Bruce’s 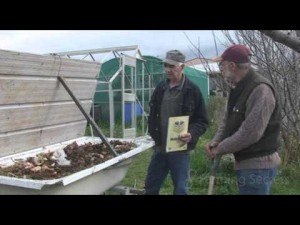 Bruce talks to Australian Worm Growers Association president, David Davidson about why he is using worms on his farm. David explains why cow manure is 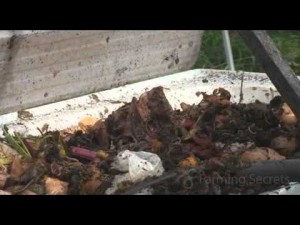 When keeping a worm farm there are many facts to know to keep the worm farm thriving. Listen in while David and Bruce discuss the best foods to keep worms healthy. 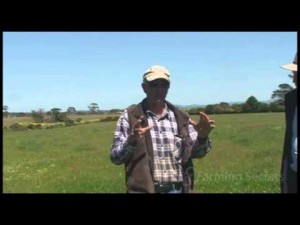 Farmers need to build the energy on their farms rather than look for bigger yields. 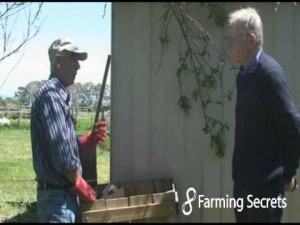 Worm Farming Made Easy! No Smells! No Pests!

www.farmingsecrets.com presents: David Davdison Australian Worm Guru gets rid of all his waste easily in the Never Fill worm bin. Find out his tips on 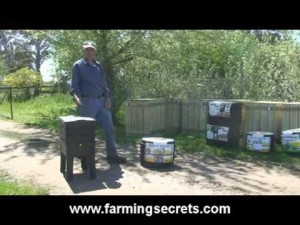 Start A Worm Farm & Save The Planet

www.farmingsecrets.com presents: David Davidson shares how you can get rid of all your household scraps and how you can reduce your imprint on the earth, 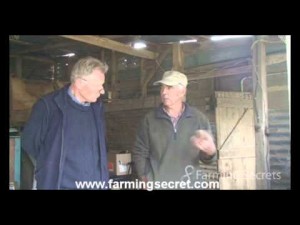 Brewing Worm Tea: How to make sure that your water doesn’t kill the bacteria

This is a video clip from David Davidson’s Fast Track Film: “Compost Worm Secrets Revealed for Easy and Profitable Farming”. where David talks about the 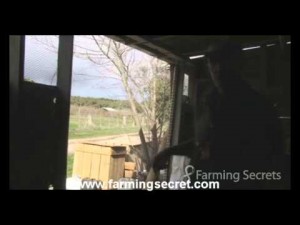 Get Nitrogen Back Into Your Soil with Worm Tea! 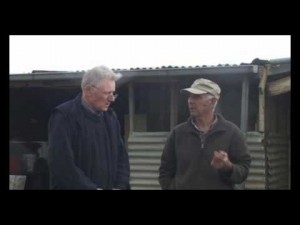 Become Sustainable and Build Carbon in Your Soils. 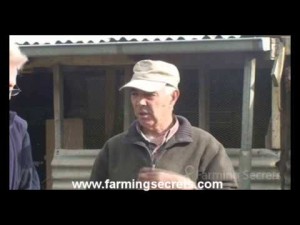 Reducing The Food Miles and Your Fertilizers With Worms!

Supporting the use of natural, organic and chemical-free farming practices with David Davidson

David Davidson is a strong advocate for reverting back to natural methods of growing food, and spreading awareness of the negative effects that chemically processed food has on our health (food that has been grown in chemically fertilized soil, sprayed, packaged, coloured and artificially flavoured increases chances of various illnesses including cancer, Alzheimer’s and ADHD).

David and Beth send out dozens of Farmers Starter Kits each year to enable other farmers to embark on their journey towards chemical-free and sustainable farming. These kits include everything a farmer needs to start growing healthy, organic and chemical-free crops and reduce spending on fertilizer with worm tea, so they can create a successful commercial worm farm.

Living proof that commercial worm farming for profit is achievable

David has even released a couple of Film’s called “Compost Worm Secrets Revealed for Easy and Profitable Farming” and “Composting with Worms Made Easy”, both of which are available for purchase here.

The Davidsons have long been welcoming visitors onto their property to see first-hand the positive and highly effective results of using natural methods to grow food. Not surprisingly, they named their business Davo’s Worm Farms.

Their goal is to illustrate that commercial worm farming for profit is indeed possible, and a far better method for growing crops.

David has been a regular contributor to our Farming Secrets Digest, and is always looking for new ways to get involved in the advocacy of farming nutrient-rich food to increase people’s physical and mental health.