Home » Experts » Marieke Rodenstein » How Did Marieke Get Involved In Health?

How Did Marieke Get Involved In Health? 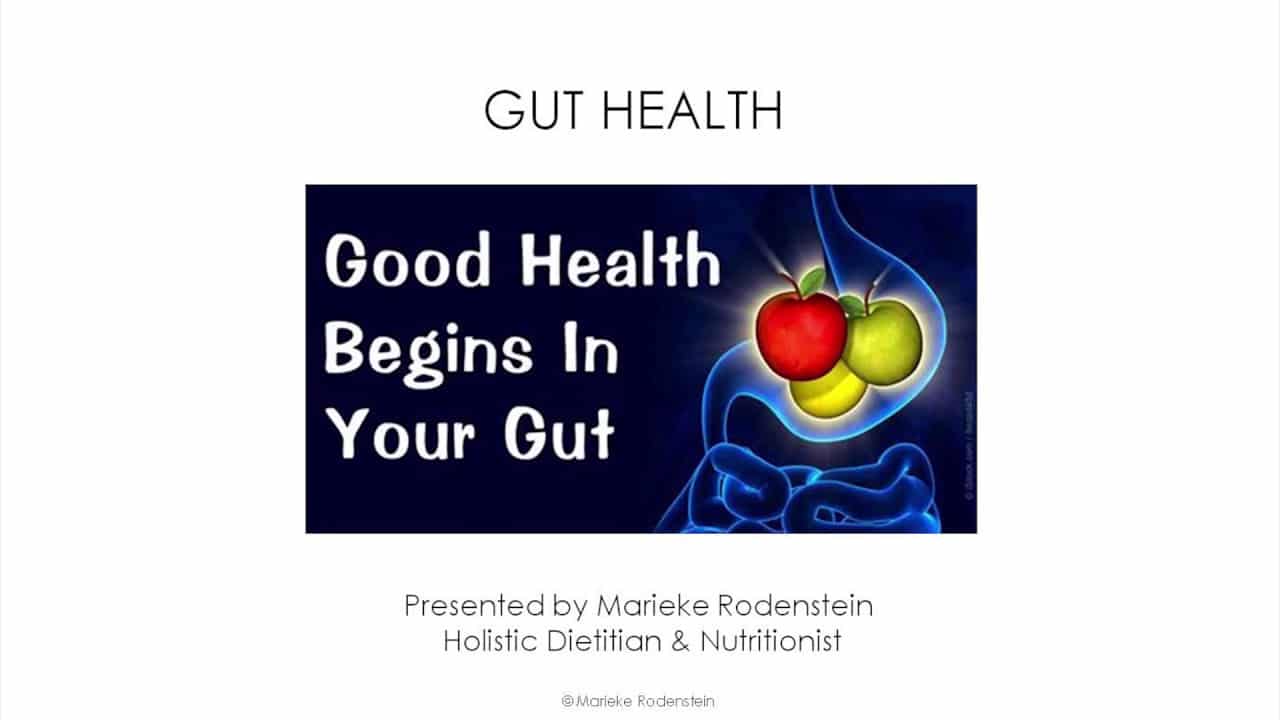 As Julie mentioned I’m a holistic dietitian and nutritionist, and I got into the field because of my own health issues. As a teenager I was an elite level distance runner and triathlete, and I dutifully followed a very high carb, very low fat diet, but due to over training and under nourishing my body I started to experience a lot of health issues. I started to get stress fractures in my femur, which is the thickest bone in your body, because of low bone density. I developed anxiety, depression, eating disorder, chronic fatigue, chronic constipation. I should have been thriving, I was a teenager, it was the prime of my life, and I was really in a bad way.

I went to different doctors and psychologists and psychiatrists, and their idea was to put me on medications, on antidepressants, and that’ll sort you out. But it actually just made me worse. And so it was my dad, Maarten, who actually introduced me to the work of the Weston A. Price Foundation, which is all about traditional and ancestral food. So I started to apply those traditions, that way of eating to my health, and then I started to improve, and I continued to improve. And then I really started to focus on my gut health, and that was the big turning point for me.

And my big aha moment with the gut actually came when I was living and working in India. I was living with my husband there in Hyderabad for a year and a half. And a friend of mine, who is also a dietitian, came to visit and we went travelling through Kerala. And we heard about this amazing, beautiful beach, where no tourists went, and so we thought well that’s where we’ve got to go. So we struggled to find some accommodation and we got there, and we were told not to go to the beach in the evening because it was littered. And we though, that’s a bit strange, we’re just going to go to the beach.

So we walked along and I almost stepped in a mound of poo, and I thought oh those dogs. Anyone who’s been to India knows there’s a lot of dogs and then we kept walking and there was more and more and more, and we thought wow, those dogs even dig a little hole to put the faeces in. And then we thought, well hang on a moment, it’s not actually dog faeces, it’s human faeces. Now, this small little village in India didn’t have any sewage, so basically the whole village went to the beach before the high tide, deposited their faeces, and then when the high tide came in it just washed it away. So it was the perfect sewage system.

After our initial sort of squeamishness and then realising this is why tourists don’t come, we actually became very fascinated with these deposits of faeces, because they were perfect stools. Every single one along the several hundred metres, was this perfectly formed beautiful snake, beautiful colour, no pungent smell, and we just thought, wow this is amazing, a whole village at the same time deposits the most perfect stool.

I later actually found out that this particular village is known for its amazing health. They have very low levels of diabetes, which is a big problem in a lot of India. Very little delinquency, the highest literacy rates in India. And so there was this really amazing connection between obviously the gut health and robust health. So that was my sort of aha moment about the gut, and from that moment on I started to research and delve into it a lot more, and I’m excited to share all about my knowledge with the gut today.

Demand for Frank’s Compost Makes Him Go Organic. This is a great story of a passion for farming, combined with innovation and persistence.