Secrets Revealed: How to get rid of Blue Green Algae (Permanently) 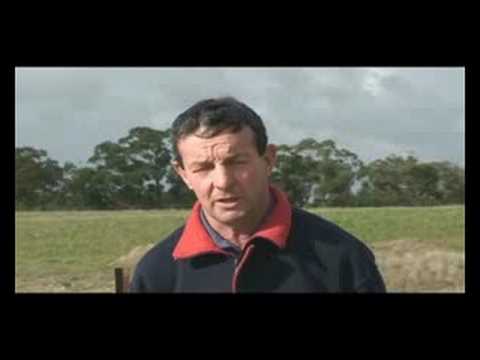 How to get rid of Blue-Green Algae. This is a massive problem where dams and inland waterways become toxic. Listen to this simple but effective method to solve it once and for all.

This is a clip from the Fast Track Your Farming Film: “Ron & Bev Smith – Restoring the Balance to Soil, Plant, Animal, and Man”. Ron & Bev realise that many farmers are in strife with lower fertility rates, poorly compacted soils, and lowered production and yields. They know that this can all be reversed quickly by farmers understanding the balance that they have achieved. They are passionate to help as many farmers as they can and sharing the skills and insights they possess in order to farm in tune with nature.

About this ‘Fast Track Your Farming’ Film:
In the beginning, Ron was like any other conventional farmer using an array of chemical fertilisers until they took a toll on his health. How lucky he was as this challenge to his health forced him to seek ways to farm without relying on the accepted practice of relying on chemicals. Ron and Bev now have great pleasure with their healthy farming lifestyle. Over the years they have discovered many simple yet effective ways to maintain and sustain their farm economically and productively. Focusing on restoring the balance to the soil flowed through naturally to benefit the animals, the plants, and indeed themselves and their family.

Secrets Revealed: How to get rid of Blue-Green Algae (Permanently)
The Shocking Truth Why Pests Don’t Attack This Farm?
Discover How To Keep The Flies Out From Calves
Tips On How To Make Great & Delicious Silage
The Role of Weeds & Why They Grow 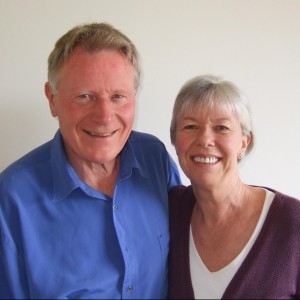