Home » Biodiversity » Holistic Management: How do you know if a paddock is ready to move the stock in?

Holistic Management: How do you know if a paddock is ready to move the stock in? 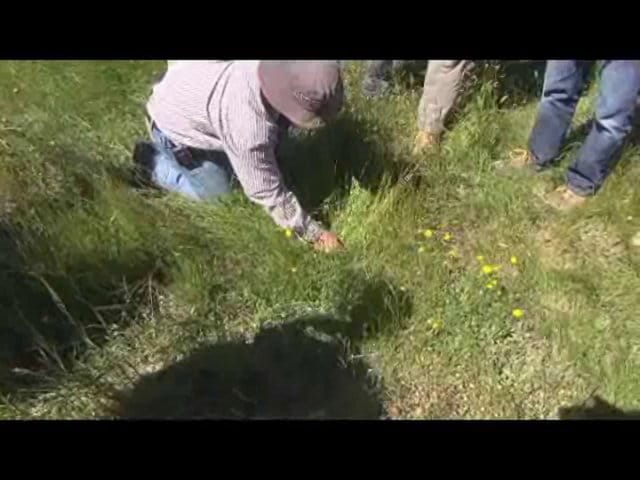 Graeme: What’s the score for the recovery here? I said it was two. So it’s not recovered. It’s not recovered. Even though it’s got seed heads on it, there is no litter in there. So when you open up these plants, there might be some older stuff in there but you’ve got to look for the fresh yellow litter that’s growing and you might have to — and this is really good for my hay fever.

You might have to get down and pluck some of these grasses out like if there was still vegetative. It’s a great thing to do and look that it’s actually got litter. So it’s got one leaf. Let’s say that’s the way it came out. It’s got one leaf, one starting to go off and it’s not enough litter. It needs volume of litter in the base of the plant. So if you’re not sure, get the perennials pull them out and look for the litter. It’s the litter that drives the whole system. If you don’t do that then you’ve got to do a whole heap of other things. So check that first and especially in your trial area. Everyone understands how to do a trial area? How would you do it, Belinda?

Belinda: You’d fence off the small area say 30 by 30 meters.

Belinda: Put the cows in until there full or considered them a …

Belinda: And move them out and then just watch it recover until we get – was it about the 5th leaf?

Graeme: Yeah. Fifth or so, a volume of litter in there. Yeah. One of the things is I don’t use the gut fill score in that trial area because you’re putting them in there. You’re trying to — as much as possible get as much biomass on the ground as you can. So you’re less inclined to worry about gut fill. So I usually bring them out when they’re still full and if it was 30 by 30, I’d be putting 50 cows in. So if it’s smaller for two hours. If it’s smaller than … if the herd’s smaller than that — make the area smaller.

This clip is a sneak peek of our “Walk the Talk” March 2014 filming from the An Overview of Biological Farming workshop.
‘Walk the Talk’ filming is one of the benefits of becoming a Farming Secrets member – see more benefits here: http://circle.farmingsecrets.com/member-registration/ 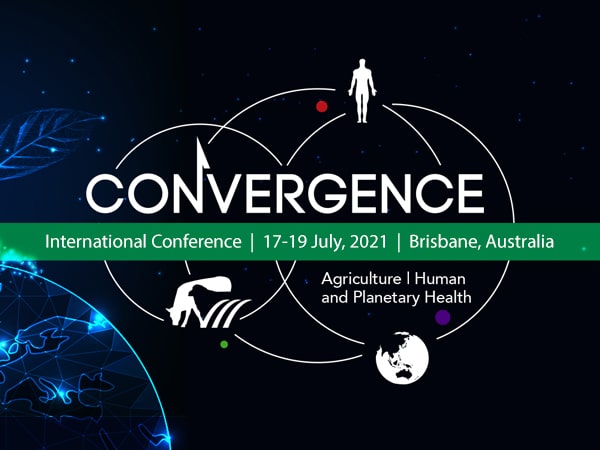 Which Type of Compost Should I Use in My Garden?

What Equipment Is Necessary for Regenerative Agriculture?

Washington Drought Reflects the Future of Agriculture in a Warming World

Get the latest update on regenerative farming!

Our online store currently has check it out now!