Farmers Are Becoming More Interested In Changing Their Methods 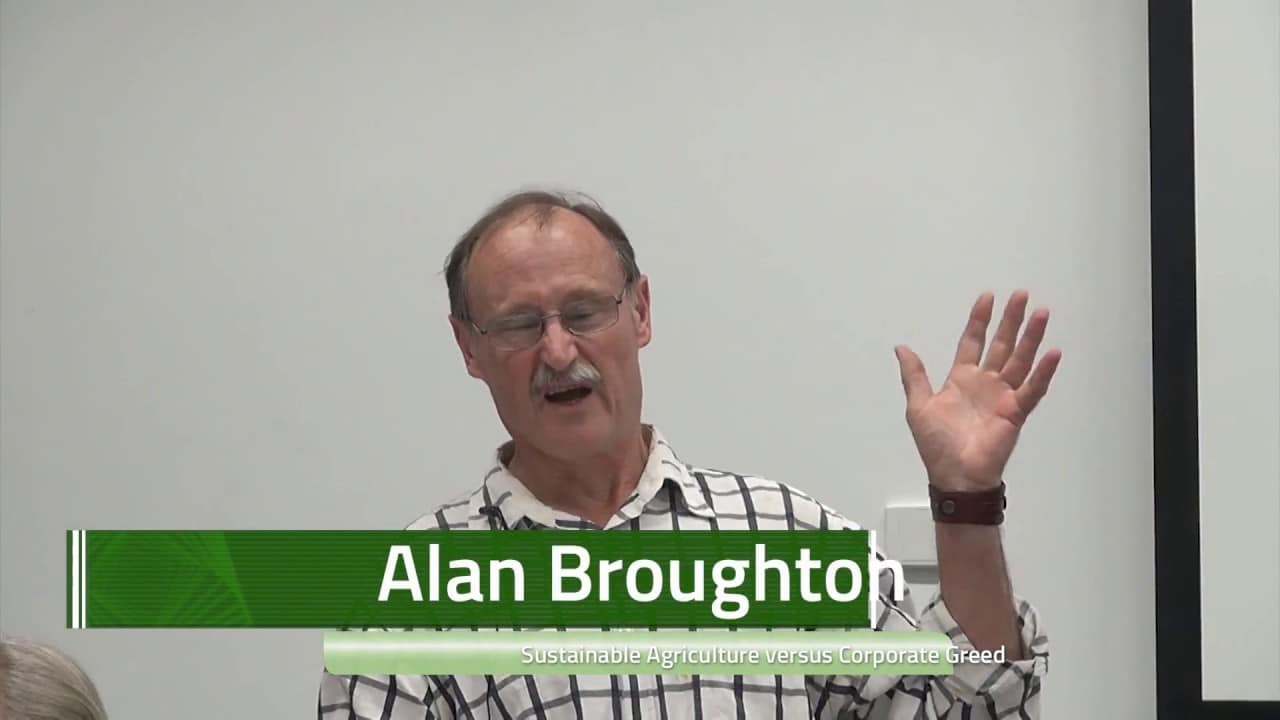 It’s not just in the realm of consumers and councils and all that, that these changes are starting to take place in agriculture.
It’s happening with farmers too. There’s a rapidly growing movement I think of farmers who are becoming more interested in changing their methods, because the old methods cost a lot, and they basically don’t work anymore, for a lot of people.

I’m more or less retired now. I worked over the last 10 years on an organic beef farm, on the shores of Lake Wellington in East Gippsland. I was doing research on grazing management there. I was also teaching a diploma of organic farming through TAFE. Unfortunately TAFE has dropped that now. Anyway, so I’m more or less retired, but in my retirement I keep doing research and writing. That’s actually how this book came about. It was never my intention to produce a book at all, I just … I’ve always wanted to do some sort of a study on the structures of agriculture, and where all the money from farming goes to, but I thought it would be too hard.

When I got down to work on it, I saw there was actually a lot of information available, and I just put it together as an article, and then it was Dave’s idea to publish it. Thanks David. I just want to go through some of the things that are in the book.
There’s a lot more detail of them in the book, but this basically gives you an idea of what’s there.

There’s a crisis in farming in Australia. It’s not new, it’s been going on for a long time.
I come from a farming family, and I wanted to be a farmer, but school suited me and people said, “Don’t be so stupid.”

That’s back there in the 1960s, farming was regarded as something you only did when you couldn’t do something else.

Since that time, the standards of living for farmers have just kept going down.
Even though the technology has increased a lot. It’s mainly due to the extraction of profit that is taking place.

Just a few figures there. This average farm debt, $700,000. It’s phenomenal.
The total farm debt in Australia is now $68 billion, which is really unrepayable I think.

SEE ALL POSTS
PrevPrevious PostIs This The Most Important Book About Australia’s Agricultural History?
Next PostThe Answer for a Lot of Farmers is Reduce their InputsNext