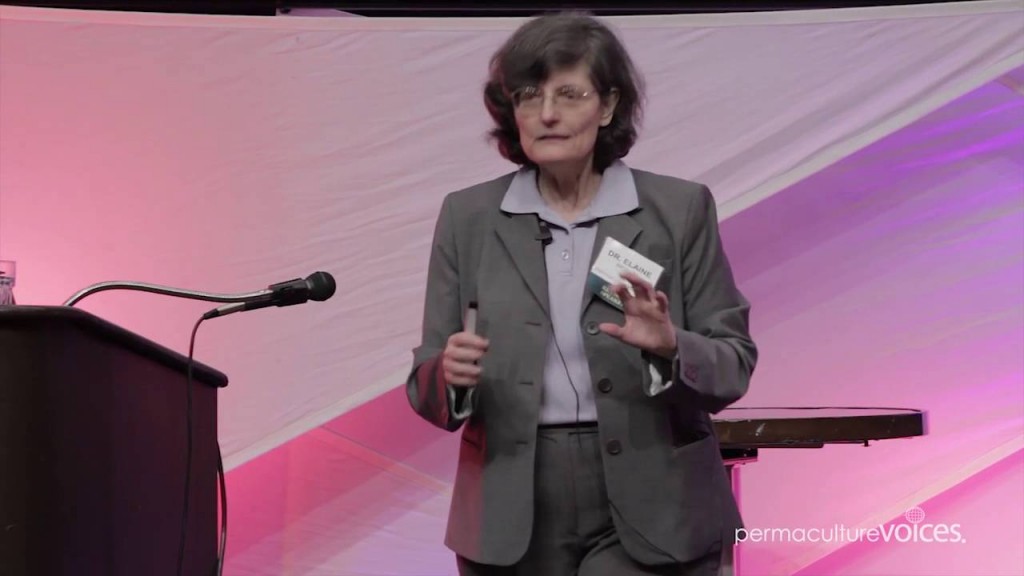 Attention farmers, gardeners and all growers!

This is the latest online news from Dr. Elaine Ingham.  Discover more about how your soil functions.
Before you click to watch, grab a pen and paper and your favourite hot drink 🙂

Want to hear and find out more?

Here are your links to find out more about online courses

See our Money Back No Risk Guarantee. That means that you can start the course, try it out and if it isn’t what you are looking for simply email us and ask for your money back within the given time frame.

Soil Health Advocate & Business Partner @ Farming Secrets ‘Regen Ray’ is a soil lover and partnered with Farming Secrets to take their business into the next generation of online learning, launching the Soil Learning Center during the pandemic. He now works with mentors from around the world to create educational programs all about soil. ‘Regen Ray’ has been teaching people about soils for years through his online classrooms, webinars and recently launched his podcast, Secrets of the Soil. On this show, he interviews experts in their field and talks about important topics all about the soil. ‘Regen Ray’ wears many hats from business to marketing to operations and even crypto. His belief that everything good in life starts with healthy soil has allowed him to dig deeper and help create inspiring conversations all over the world.
SEE ALL POSTS
PrevPrevious PostSteve Groff, Cover Cropper, Asks You 3 Questions
Next PostSteve Groff Claims the Aware Consumer is Your New BossNext 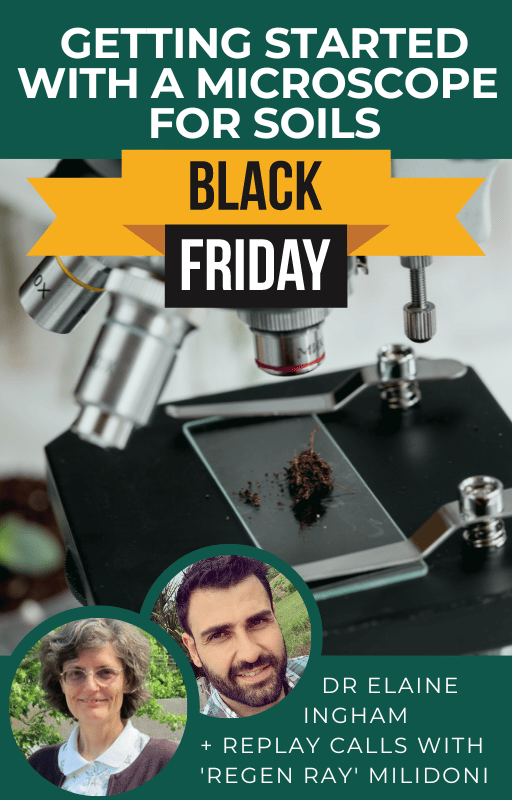 Before the timer ends, you can get lifetime access to Dr Elaine Ingham's Getting Started with a Microscope Online Course (with bonus Group Study Call Replays)