Home » Experts » Graeme Sait » Chemicals: What About Bioaccumulation And The Cocktail Effect?

Chemicals: What About Bioaccumulation And The Cocktail Effect? 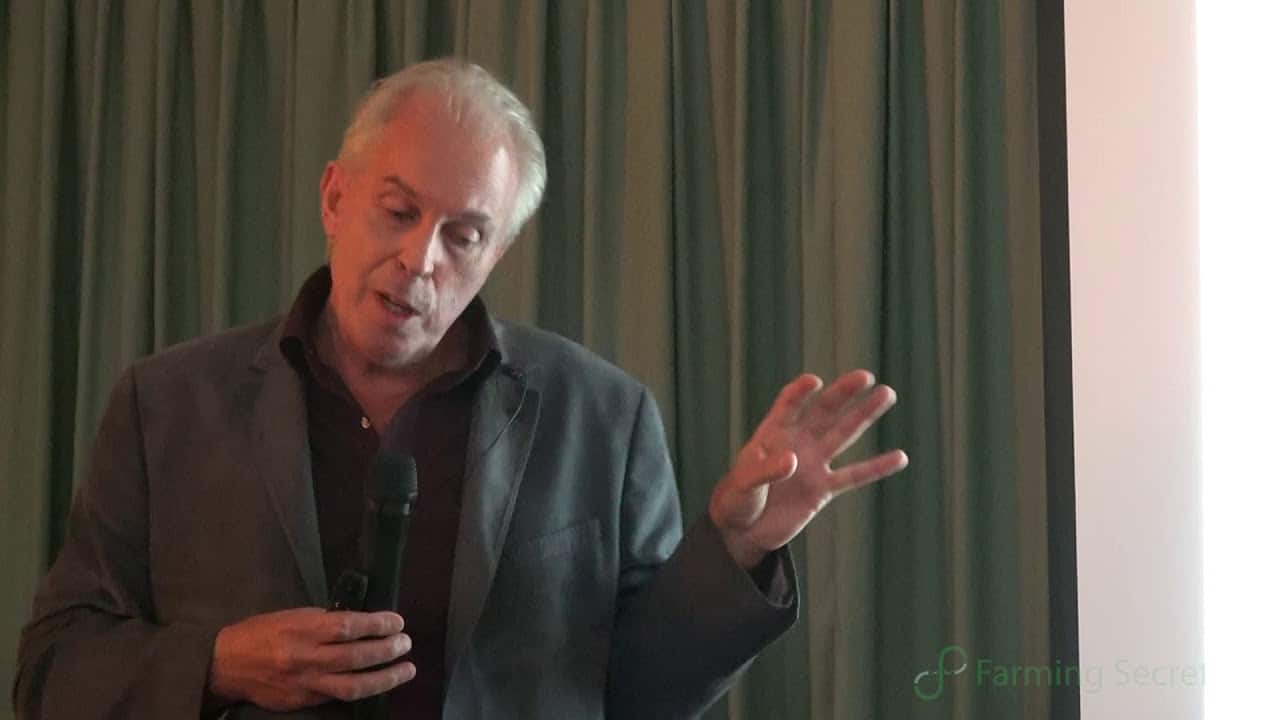 Now when we talk about the chemistry story, one of the stories that I think it’s fair to mention is that every culture at some point has asked the question, “Has this practice been successful?” Has what we’ve been doing in our culture … and the guideline has been “What does the next generation inherit?” Well, we haven’t looked very hard at that story.

One was called bioaccumulation.
How does your liver, which is your principal detox organ, manage that little part? You know that snow peas have got nine chemicals … sorry, the tomato has nine, and the snow pea has 11 chemical residues. Tiny amounts, but how does the body handle them? Well the liver can detox any natural contaminant. It can handle mercury, arsenic or a snake bite, but it looks at that chemical structure that we made and says, “What the hell is that? It doesn’t look good”, and it pumps it off and stores it in the fat cells, and there it accumulates, and accumulates.

So when they did the trial, the first time that I’m even familiar with. Say one of the children inherit it, they looked at the 13 most commonly used chemicals. Fungicides, pesticides, herbicides, nematicide, a vermicide, that most cattle producers use, in the bodies of 1,400 kids, 700 from town, 700 from rural areas and to the horror of the researchers, they couldn’t find one child who didn’t have unacceptable levels of all 13 farm chemicals that have accumulated, particularly in their fat cells where it gets pumped. You know the largest killer of children by far now is leukaemia and there are no debates, there are no arguments about the links between chemicals and leukaemia, so if we can do it better, we need to be doing it better and we can and there are those doing it. So there’s no argument for the fact
that it’s possible.

Then we look at the second thing we weren’t told and that’s, I think called the cocktail effect. If you understand anything about chemistry, you know when you put two or three chemicals together, very commonly there’s a third or fourth chemical produced. No one looked. No one looked at that story, and the very first study … hired someone to look at a 100 combinations of 10 chemicals. Now I understand that there are thousands, there are tens of thousands of combinations, because we’re talking one to a 100% was 10 things, so there are thousands and thousands of inter combinations between 10 chemicals. He looked at a hundred and found three new Class 3 carcinogens, which means he proved that they were cancer forming for animals. It’s a little less ethical to prove the same thing for human beings.

SEE ALL POSTS
PrevPrevious PostIs Treating The Symptom Rather Than The Cause Successful?
Next PostWhat Is Nutrition Farming?Next