Home » Diseases » How Can We Actually Change The Gut?

How Can We Actually Change The Gut? 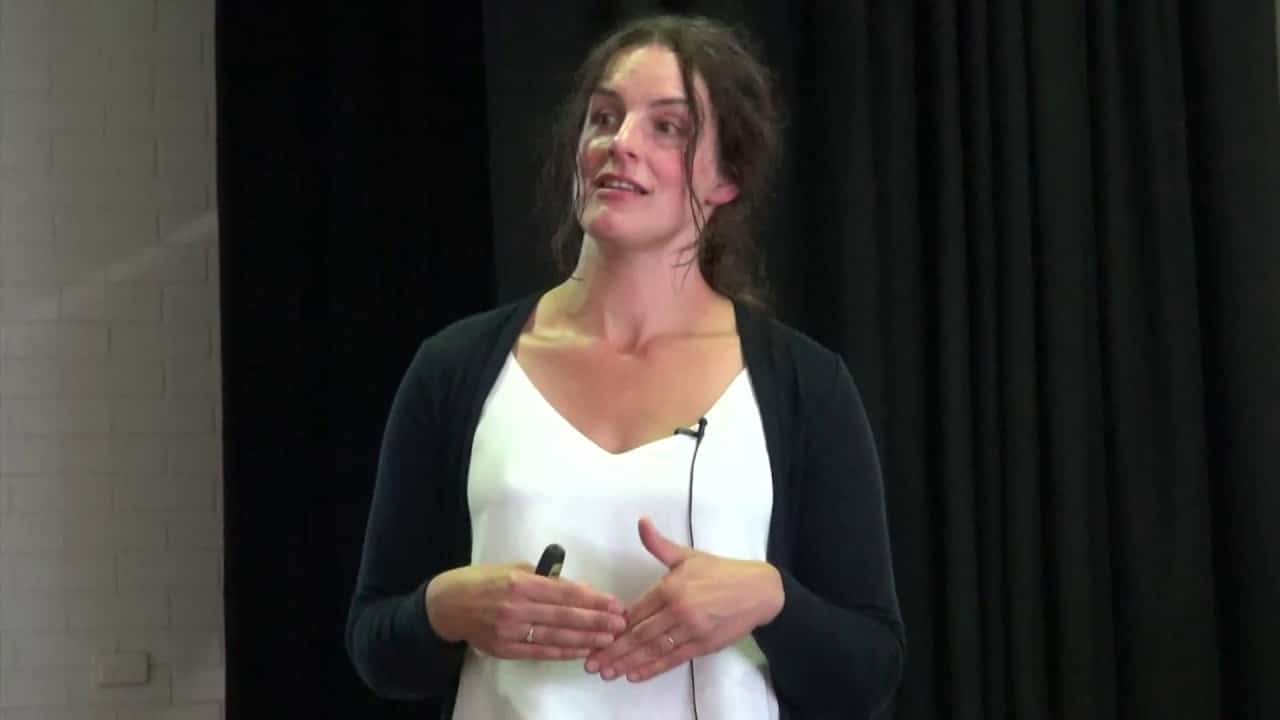 There’s a very strong connection between the gut and the brain, we call that the gut-brain axis. So difficulty concentrating, foggy thinking, depression, anxiety, eating disorders, ADHD, ADD, ODD, autism, schizophrenia, bipolar, that whole gamut, also has a direct relationship with the gut. So it’s pretty amazing the role that the gut plays in our overall health.

This is a little bit more about that gut-brain connection. Now, the developing brain of infants and children is particularly sensitive to the toxicity that comes from the gut. So the brain almost becomes clogged with this toxicity, and when it’s clogged with this toxicity it can’t actually process sensory information properly. So, depending on the mixture of toxicity and the severity of the problem, and every child is obviously different, a child could develop dyslexia or dyspraxia, ADHD, ADD, autism, or a whole mixture of different symptoms.

So the gut plays a really crucial role, and a lot of evidence is actually suggesting, there have been a lot of reports recently that have shown that children who are on the autism spectrum have very different gut flora than neuro typical children. So it’s interesting that science is actually now validating this relationship between the gut and the brain.

So these are some childhood epidemic statistics from Australia. We have a health crisis in our children. Not only in Australia, in most developed countries. And it’s got to a point where we really need to do something about it. We can’t ignore it any longer. If you speak to any teacher, childcare, parent, it’s obvious there is a huge health issue in our children. But the great thing is, and empowering thing is, we can actually do something about it. We’re not just doomed to have generations of children that are going to have all of these issues. New statistics have actually shown that this new generation of children, so my children’s generation, that we as adults are more likely to bury them rather than vice versa. And that’s a horrible, scary statistic to think about.

But it doesn’t have to be that way. We can actually make really significant change, and that’s the really empowering thing. And that’s what I’m going to be talking about a little bit moving forward. How can we actually change the gut? Now that I’ve spoken of all the doom and gloom about it you might all be sitting there thinking, oh my gosh I’m doomed, I’ve ruined my gut, I’ve ruined my children’s gut. But there’s always room for improvement, and you can make a huge difference and actually transform your health.

So these are some of the things that can affect the gut bacteria. The first thing that affects our bacteria is the means by which we are born into the world. When we’re in the womb, there is some transfer of bacteria from the mother into the foetus, but the main inoculation of a baby happens when it passes through the vaginal canal, so there’s always a huge amount of bacteria in the vagina, but prior to labour there’s a mass migration of bacteria from the gut into the vagina as well. And when the baby passes through that vaginal canal, it gets coated in all of that mucus, and that mucus gets onto the lips and into the mouth, and nestles down into the gut. And then when the baby gets the first colostrum, which is very rich in sugars, that feeds that bacteria and that’s how it starts to proliferate. So the state of our mother’s gut actually influences the state of the baby’s gut.

The good bacteria also play a very important role in detoxification. They’re like the garbage trucks of the gut. They go through, pick up all the rubbish, and then shunt it out through the faeces.