Charles Massy – What Are The Biggest Issues With Industrialised Agriculture? 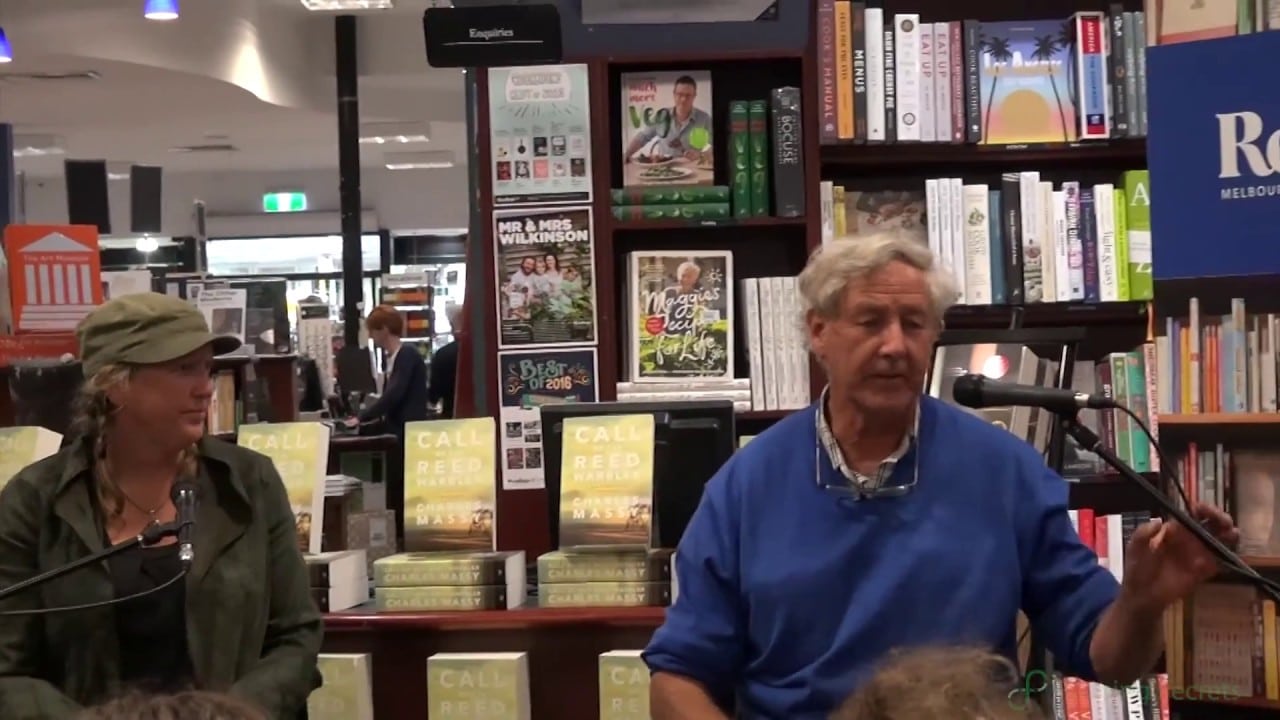 Tammi: I would like you to just start, if you don’t mind, a quick high-level, like what are the biggest issues that you see with industrialised agriculture that we need to be aware of and worried about and working against. Then, actually shift to in the book, what are some of the highlight stories you can tell of what people are doing to work for change?

Charlie: Yeah, thanks Tammi. Can everyone hear that okay? Thanks very much everyone for turning up tonight. Thanks, Tammi. Tammi is being a bit modest. In case anyone doesn’t know, she heads up the Australian Food Sovereignty Alliance and has wider international inputs, so she’s a real change agent as well. Thanks, Tammi. Yeah, it’s really only a few chapters at the start where I touch on industrial agriculture and what’s led to it. I guess where I am attached at the Australian National University, down a corridor from some of the world leaders looking climate science, physics, and chemistry, issues like biodiversity. When I talk to them and read their papers across the spectrum, not just climate science, physics, and chemistry, frog ecology, bird ecology, there’s at least a 95% consensus that we have moved into a new geological era of Earth called the anthropocene

The last 12,000 years of the holocene was that ideal period when agriculture evolved and therefore human civilization, which ironically has led to us now with our use of fossil fuels, but other things into this dangerous state where we’ve disturbed a number of the Earth’s major sustaining systems. To answer what Tammi is getting at, a major player in that disturbance of those key systems from climate to water to biodiversity to land use, and nitrogen and phosphorus cycle destabilisation and so on, a major player is industrial agriculture, in the over clearing that it enacts, which releases about 20% of carbon immediately into the atmosphere.

Whether it be the Amazon rainforest, or what’s going on in Indonesia, let alone Australian ongoing clearing. Then the use of chemicals and fertilisers. like industrial nitrogen, 90% of that comes from fossil fuels. I guess in a way therefore, that’s the big context, that industrial agriculture is a big player in tipping us over the balance in some of Earth’s systems. The converse, which is what I focus on in the book is that regenerative agriculture can play a major role in turning that around by pulling carbon, long-term carbon, into the soil and reducing some of the other destabilisation of the cycle. So that’s really the big picture, background to what you were asking Tammi.

SEE ALL POSTS
PrevPrevious PostWhy were the Great Plains So Productive?
Next PostCharles Massy – Most Of The Modern Contemporary Disease You Can Put Back To The Destruction Of SoilNext